Where is the Montage style podcast? 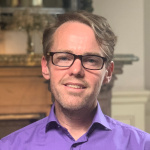 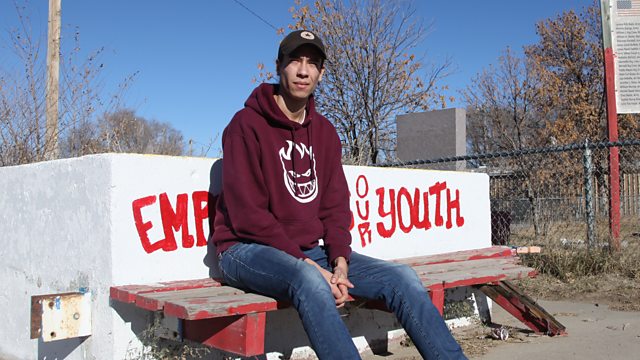 Podcasts have really grown in popularity in recent years. The beginning of this trend can perhaps be traced to the American investigative journalism podcast Serial which broke download records on its release in 2014. All of a sudden people outside of radio and audio were talking about podcasts again.

One thing that almost all the podcasts we enjoy today have in common is that they are PRESENTER-LED series. Usually in the form of one presenter and their guests having friendly banter in the studio around their area of expertise, whether that is sport, fashion, history, business etc. Think That Peter Crouch Podcast or Hotboxin’ with Mike Tyson.

The other common podcast format today is the investigative series, where one or two presenters investigate and shed new light on a subject or mystery, like Serial or This American Life. When you think of a ‘podcast’ chances are you are thinking of one of these two formats.

In both the presenter is centre stage. Whether they are driving the conversation or moving the story along with their personality, intelligence and wit, or they are maintaining intrigue with their ability to read a carefully researched script, these are presenter heavy podcasts where he/she gets the floor for much of the time.

But one question we have been asking over the years at c60media is where is the MONTAGE documentary podcast? A montage documentary in radio/audio is a style of programme where there is no presenter. Instead it is a montage of voices, sounds, music or archive, cleverly woven together so that the story is told without a presenter. With roots in BBC radio production it is a technique that has been used in BBC radio documentaries for decades, and makes for arguably the best form of radio/audio.

In a montage documentary, rather than providing the listener with information via a written script, voices are brought together to flow so that the listener is left to make their own opinion. It assumes the listener is intelligent enough to draw their own conclusions and to fill any missing pieces of the puzzle as they go on a seamless audio journey without being influenced by a presenter or script. As a producer there are recording techniques and skills that you can learn and employ to help in the recording process.

Perhaps a good analogy of the difference between a presenter led documentary or podcast and a montage documentary or podcast, is the difference between a film and a novel. A film is one directors interpretation of a script or story for your eyes to enjoy. As a viewer you do not have to do much, only to enjoy how the director envisions the story, laid out for all to see.

A novel creates characters and settings in a similar way, but without the visual element, you, the reader, are left to draw your own conclusions about how a character might look, or what a location would sound or feel like, often helped along by well-written descriptions of those people or places. Novels leave more room for your imagination to run free. Films are someone elses’ imagination running free.

Independent producers like Alan Hall, Andrea Rose and Hana Walker-Brown have made some excellent montage documentaries over the years for different stations on BBC Radio. For example Walker-Brown’s The Spirit Of Hessle Road on Radio 4 or Hall’s The Travelling Telescope. Alan Hall has long been a champion of this style of programme making.

One such montage documentary produced by Peter Shevlin from c60media is the award winning Linard’s Travels which was a snapshot into the life of Linard Davies, a baggage attendant at San Francisco airport. We often like to include montage sequences in all our radio documentaries, even if there is a presenter. A good example would be extended moments in Falling Rock or The Road to Rock’n’Roll (both BBC World Service).

Like most national radio output, montage documentaries have always been published as podcasts. Yet there has never been a specific montage documentary podcast series per se, and we really do not understand why?

In recent years television documentaries have shifted largely towards a style where there is no presenter. Most Netflix documentaries and TV true-crime series follow this presenter-less format today. Think The Last Dance or almost all Storyville episodes like OJ: Made In America. Montage is the radio/audio version of a TV documentary with no presenter. Yet despite the podcast revolution, montage has not experienced the rise in popularity that its ‘cousin’ in TV has had. In-fact if anything, the montage documentary has become increasingly rarer in the world of radio/audio. Why?

Through podcasts the whole world is getting more familiar with the realm of audio, so why do they not get to enjoy what is arguably its best form, unless they really know where to look? Surely there is a space for more montage style podcasts in the world? Agree? Please comment and let us know your thoughts?

Stories from the New Silk Road: The Americas on BBC World Service